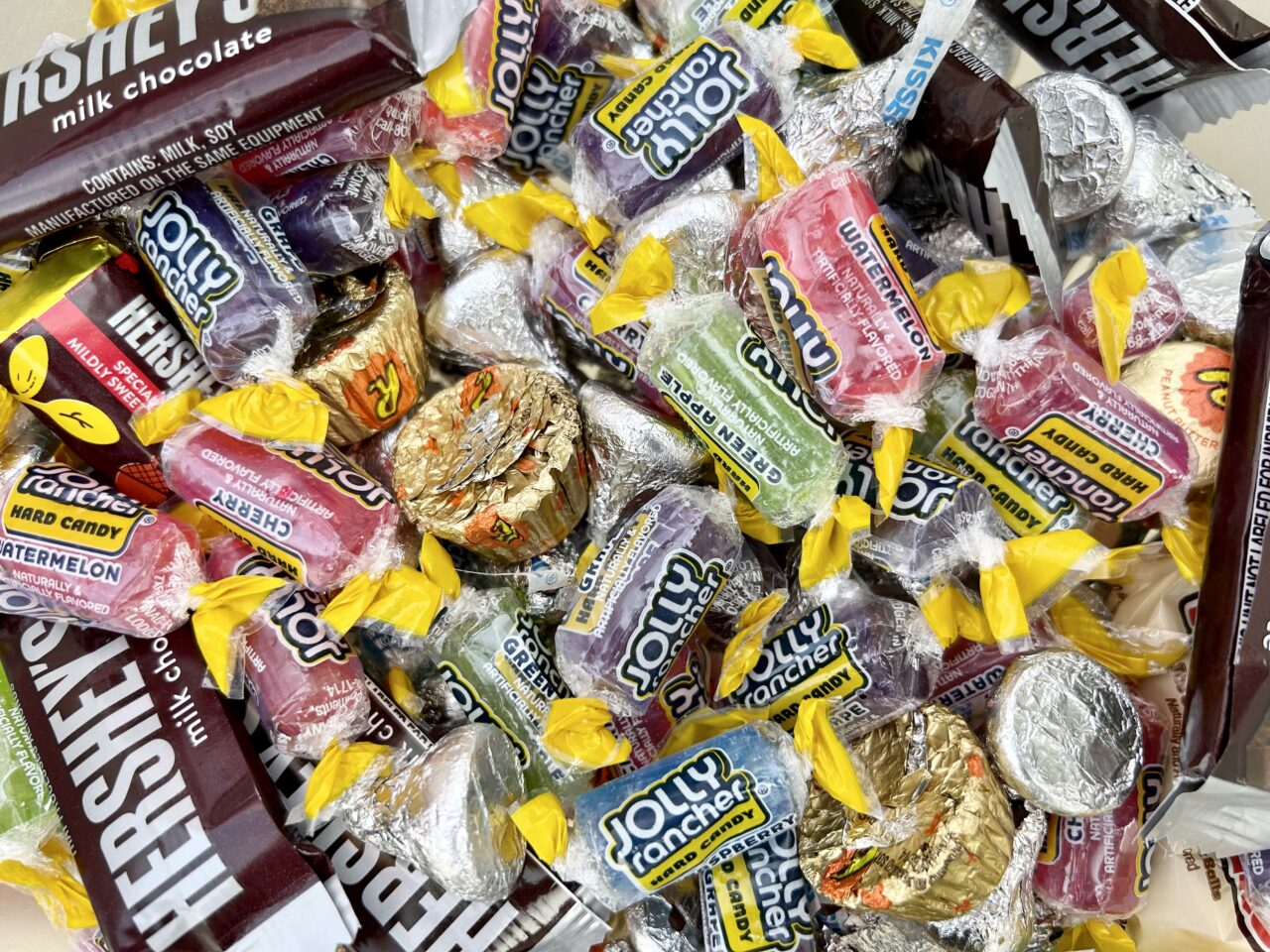 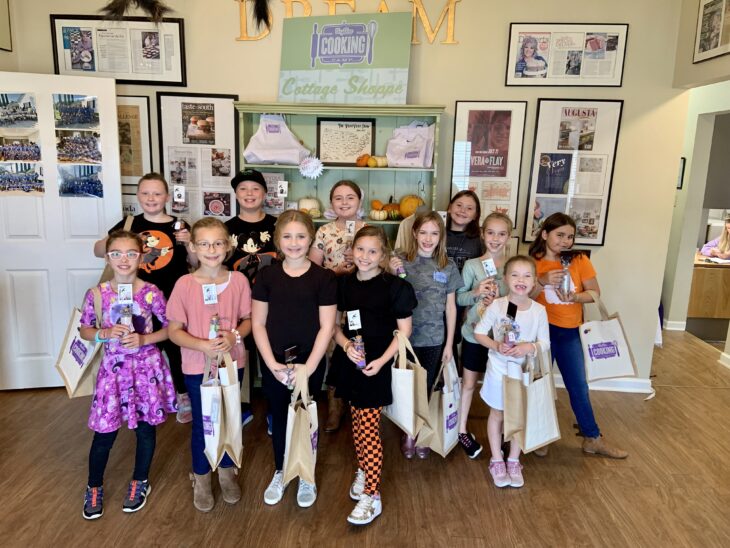 “Hocus Pocus… Everybody Focus!”  The cottage was buzzing with sweet treats, happy faces and lots of fun.  Our campers enjoyed learning about new recipes in the kitchen and creating keepsake crafts at our “Witches Brew and Spooky Treats too” camp.  One activity everyone enjoyed was voting on their favorite Hershey’s candy.  Many had difficulty choosing just one, but when the time came each camper made their decision and chose the treat that best suits them.

Before introducing the activity, campers learned about why we use Hershey’s products at camp.  Hershey’s has been a sponsor of VeryVera Cooking Camp since Summer 2017.  Our campers love baking with Hershey’s products and enjoy eating the delicious recipes they prepare.  We highly recommend using Hershey’s whenever you are baking at home.

It was time to vote!  Each kind of candy was associated with a number.  This allowed campers to write the associated number that corresponds with their chosen candy. Campers enjoyed having the opportunity to use their opinion to vote for something fun and generally pretty easy to make a decision on. 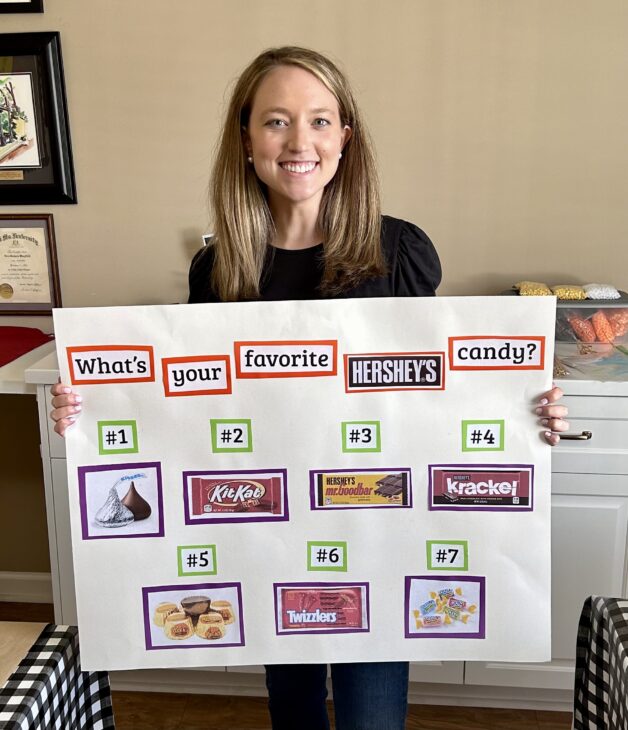 There were many delicious treats to choose from on the list.  When campers asked which one I would choose I said, “Kit Kat, but Reese’s is a close second.”  My sweet tooth is definitely chocolate, but after tallying up the votes for campers, I learned chocolate is not the overall favorite.

The October 1st camp had a clear winner.  Kit Kat and Reese’s were two competitors starting out with nine votes for Kit Kat and five votes for Reese’s.  But Jolly Ranchers stole the show with 14 votes.  The remaining votes were spread over the board.  When I asked campers why they chose Jolly Ranchers, many said “That’s my favorite candy,” or “My teacher gives me Jolly Ranchers at school.”  This led me to believe that children not only like this candy because it is sweet and fruity, but it also has a reward incentive.  Candy is great on its own, but when you receive it from a teacher as a special treat, it’s even better.

October 8th campers had similar tastes to the first camp.  Kit Kat had five votes and Reese’s had six votes.  Jolly Ranchers once again was the overall favorite candy with 12 votes.  Mr. Goodbar and Krackel did not receive any votes from this group of campers.  Personally, I do not think of these candy bars on their own, but instead in miniature form along with other Hershey’s chocolate minis.  Campers were able to see what Mr.Goodbar and Krackel candy bars look like, but still chose Jolly Ranchers as their favorite candy.

Everyone enjoyed casting their vote on the sweetest treats and then having the opportunity to enjoy their favorite candy.   Thank you Hershey’s for making our camp extra sweet and giving us another reason to smile.  Wishing everyone a fun and safe Halloween!