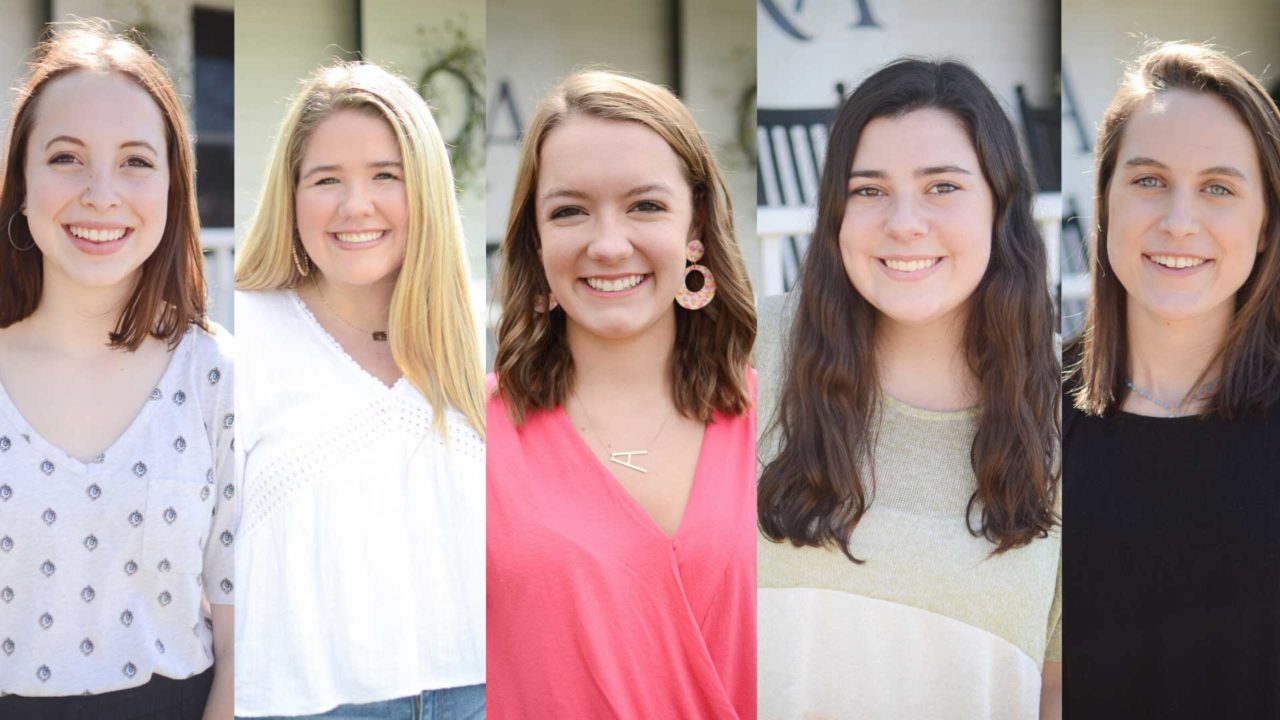 Continuing the Tradition of Mentorship

When I think back on my days at the University of Georgia studying Home Economics Education, my attention at the time was directed toward getting my degree and getting a job. It’s now years later that I understand the impact that my high school senior year homeroom teacher, Mrs. Catherine DuPree, made on my decision to take that path and the strong influence my mother, also an educator and an influential disciplinarian, played in that role. Add in studying under the tutelage of Martha Stewart in her early days of her catering career, and I have been blessed with three tremendous mentors.

While mentorship was eventually introduced into my business model, it was definitely in the fly-by-the-seat-of-my-pants fashion—more of a living program than a written document. As I look back, high school students that were smart, energized, and dependable were a labor force I could afford. Today, I still have the opportunity to pay back and invest in the future of some dynamic young people.

Having a high school job is not for everyone. For me in the late sixties and early seventies, it was a must in order to have some of the “extras” my mother could not afford. It truly became my favorite pastime as the entrepreneurial bug bit and bit hard. My first boss, Bill Matthews of Belk-Matthews in Macon, didn’t realize that my observation of his every move would be the foundation of my career. To this day, I find myself reaching out to him to continue to thank him for the influence in my life.

As I think of the young people that have been part of my company since I started in 1984, the common denominator seems to be good parenting. I only hired those that reached out on their own and keep any association with any parent off-limits, unless it was to see them in the community and compliment them on the job they had done with their child. I am convinced that bringing these young people together who shared this one common denominator worked because it generally meant that everyone had great work ethic.

I encourage you to read about and see the smiles on the faces of five stellar high school students that are currently part of our company, four of whom started with me as campers. The two that will graduate this year will leave a void, but I can assure you there are many in the wings that will step up when assigned. I am proud and happy to have this avenue to travel in my company. I’ve learned so much from the students that have been part of VeryVera over our 35-year history. I know that as long as I can maintain the enthusiasm myself, there will be those eager to be part of it. I look forward to many more years as a mentor.