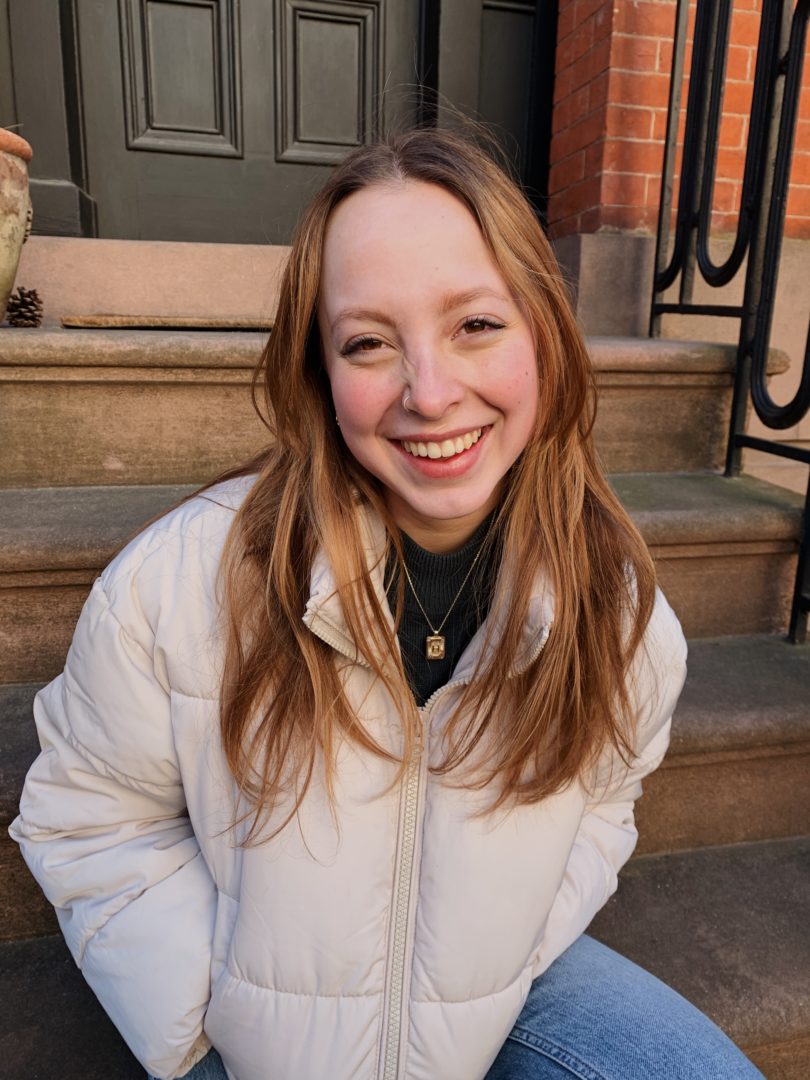 A Full Heart by Hannah Daniel 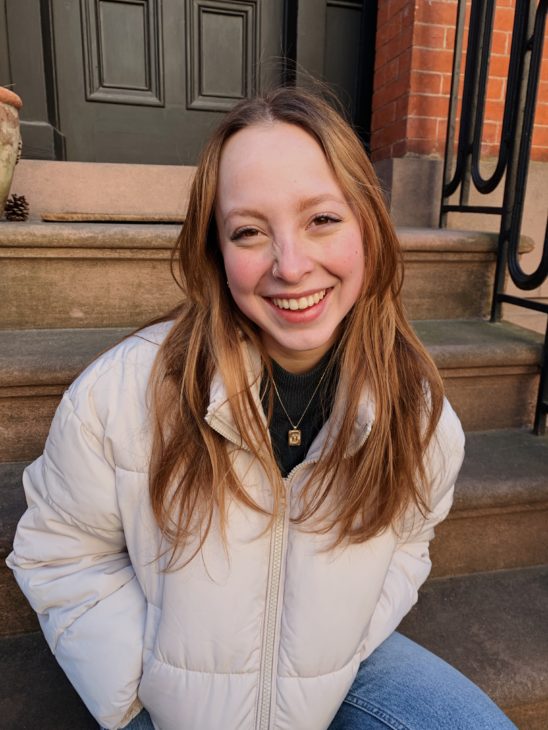 Hi! My name is Hannah Daniel, and I am now going into my fourth year working for Vera! It’s honestly crazy to reflect on how much I’ve learned in just a few short years. Working there, I have developed even more of a drive and determination to make something of my life, inspired by how much Vera has done with hers. She has taught me the true meaning of hard work and diligence, which are skills that I hope to take into my future.

The beginning of my career at VeryVera was a little unconventional. I started working for her at 14 when I decided to simply walk in one day and ask if she was hiring. I later learned that her young employees were past campers who she believed showed leadership potential. I will forever be grateful that Vera had faith in my bare resume! I was first hired to be a counselor at summer camp. Since I had never been, they wanted me to come to a Saturday camp and observe what a typical day looks like. The next camp that was happening was Mary Poppins themed, and since I had minimal theatre experience in high school, I was asked to come in as Mary Poppins and interact with the kids in that way. I was nervous, to say the least, and had no idea what I was walking into. But I was pleasantly surprised! I went home that day with a full heart from my interactions with the kids, materialized in several drawings they gave me at the end of the day. That is still one of my favorite camp memories. But I also left with the knowledge that Vera expected nothing but the best from her employees. And that intimidated me. However, her honesty motivated me to work as hard as I could. 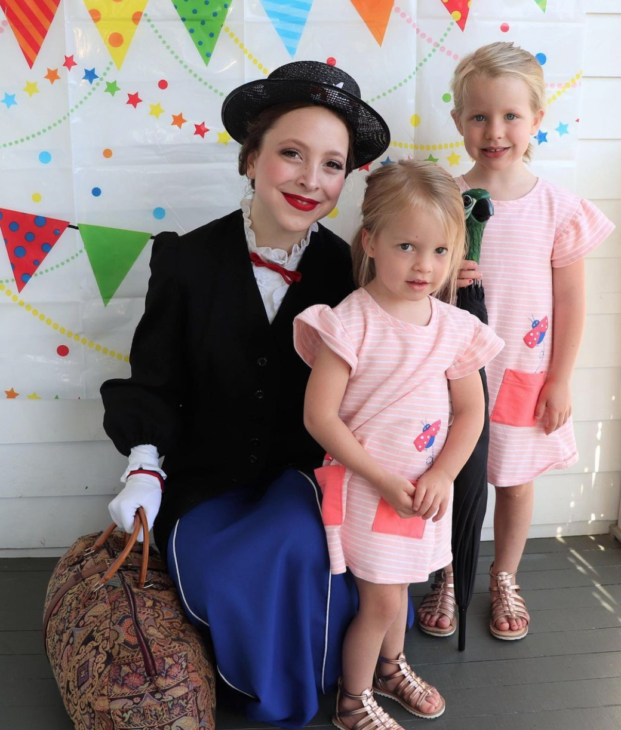 Since that first Saturday camp, I have held several positions at VeryVera. After my first summer, I began coming in once a week after school to run errands and do chores around the cottage. After my second summer, I was offered the position of Cookbook Manager. This was my first glimpse at a “big girl job,” and it allowed me to see the full spectrum of VeryVera beyond the camp program. In this job, I managed the inventory, shipments, and sales of the cookbook. As a young teen, I had a lot to learn, and I have had my fair share of mistakes which Vera has never been afraid to point out. However, as a result, I have grown immensely. This past summer was undoubtedly my favorite summer at VeryVera so far. I was the lead counselor in the craft room while still holding my position as the Cookbook Manager. What made this summer so special was that the banquets were held at an outdoor location in a beautiful garden. The added scenery made the end-of-the-week banquet so much more special for both the counselors and the campers. After a week of learning hosting, culinary, and artistic skills, along with entrepreneurial and leadership values, the kids were always beyond excited for this culmination of all of their efforts. Watching the campers excited faces as they toured their guests around the gardens and displayed all that they had learned throughout the week was a very rewarding and unique experience that I am so grateful to have been a part of.

I am now returning for my fourth summer at VeryVera as the Cookbook Manager and as a Production Assistant for the VeryVera show. So what brings me back for another summer here? The values that I have learned here are unlike anything I have experienced in other jobs. Vera has always believed in me and helped me grow both as a person and as an employee. The importance of a first impression, paying attention to even the smallest details, and perseverance are just a few of the many lessons I have learned over the years at VeryVera. As a hopeful small business owner one day, I can think of no one better to continue to teach me the principles of hard work and entrepreneurship, and am excited for another summer of growth and learning!